For many of us, COVID-19 has brought a lot of uncertainty into our lives. It feels weird to plan ahead, silly even. But as business owners, we have to plan, measure, track, pivot, to survive.

More than ever, I am extremely grateful for my tiny, remote design studio, for creating a business that thrives online, for building effective work-from-home habits, for my incredible design team, for the online community I built through social media and events, for the clients that continue to instill their trust in me, and so much more.

One of my biggest beliefs is that gratitude brings happiness. The more I repeat things I’m grateful for, the stronger this habit becomes. And this morning, my habit brought me back to a time before Wander Design Co. This memory has inspired me to share a mini-blog series with you about the origins of WDC to take you on a “virtual getaway,” if you will.

For the next few weeks, I’ll be sharing the origin of our studio, Wander Design Co. Although WDC was founded in late 2016, I have to take you back to 2010 first. Ready for an adventure?

It all started with a love story.

Chapter 1: The Boy Down the Hall

I was a giggly and shy 17 year year old when I met him. It was the first day of freshman orientation at California Lutheran University, and I had just said my goodbyes to my family. Our residence hall was having a resident “speed date”, so we could all get acquainted with our neighbors in our new home. That’s how my roommate and I were introduced to the “golf boys,” four boys in the golf team living together, including Derek Field.

Derek and I quickly became friends. I was fascinated by him. He grew up in what sounded like a different world than mine, telling me story after story about his life back in Calgary, Canada. Because I lived my entire life on the Southern California coast, my worldview was limited to a bubble that spanned Santa Barbara to Huntington Beach. He told me what it was like to go to schools with closed hallways, what snow days were like, what the sport “squash” is, what places around the world he got to travel to…. I couldn’t get enough. We would spend all night talking about our lives and dreams then go to class without a wink of sleep.

During the same orientation, I earned my first job thanks to the promotional poster I made for my high school’s spring dance recital. I became the Marketing Assistant for the Multicultural Programs and International Student Services office. Finally! I will have money to do things I want to do! It was another step closer to freedom.

I quickly fell in love with my job. I wanted to improve my skills to make higher-converting posters for the events our office held so I signed up for a “Computer Graphics” course. I was an Art major and constantly felt mediocre compared to my classmates. But this new class opened the world of commercial art and I finally started to feel like I was good at something. Without hesitation, I switched my major to Multimedia with a Graphic Design emphasis.

Little did I know that Derek and my first job would change my life forever.

The Multicultural office became another home to me for the next four years. It was unlike any other job. My coworkers became my best friends, my supervisors became my mentors. They spoiled me with upgraded office equipment, gave me full creative freedom, and fueled my thirst for knowledge. I became heavily involved in our multicultural events, diversity workshops, leadership retreats, international celebrations, international peer mentoring, and eventually became co-president of United Students of the World.

I am the second of four children to Mexican immigrant parents. Spanish is my first language and I learned English in elementary school. Derek and I had a blast teaching him Spanish phrases, and gave him ‘piojito’ as a pet name. So, when we made our relationship official on November 22, 2010, Derek and I named the 22nd of every month “Piojito Day.” Seriously, it’s still in our calendars almost ten years later.

Every winter and summer break, Derek would go back to Calgary and the distance was torture. So, I saved enough money for a flight and begged my parents for weeks to let me visit him our first summer apart. Let me remind you, my parents are Mexican and were no exception to being strict with their daughters. I finally wore them down through my persistence and they let me book that flight.

Was I nervous getting on my first flight ever, staying with my boyfriend’s family that I had never met, in a country I had never been to before? Heck yes, extremely. Until I saw Derek waiting for me at the airport with a homemade “welcome” poster filled with inside jokes. Home, again.

We filled our days with his favorite places, meals, activities, and people. I finally tried squash and golf (just as I suspected, I sucked). Derek’s parents were so welcoming and wonderful. We traveled to Edmonton to stay with his amazing grandparents, and paid quick visits to Banff National Park and Canmore.

I had made it out of Southern California. I finally burst through my bubble and things were never the same again.

That’s all for now. I’m curious, did any part of my story resonate with you? Have you felt trapped before, eventually finding the key to your dreams?

It’s little moments that add up to big things. With gratitude, we allow time to reflect on what made us who we are today. So, what memories will you allow to fill you with happiness today?

Coming next: studying abroad in Paris and life’s heartbreak 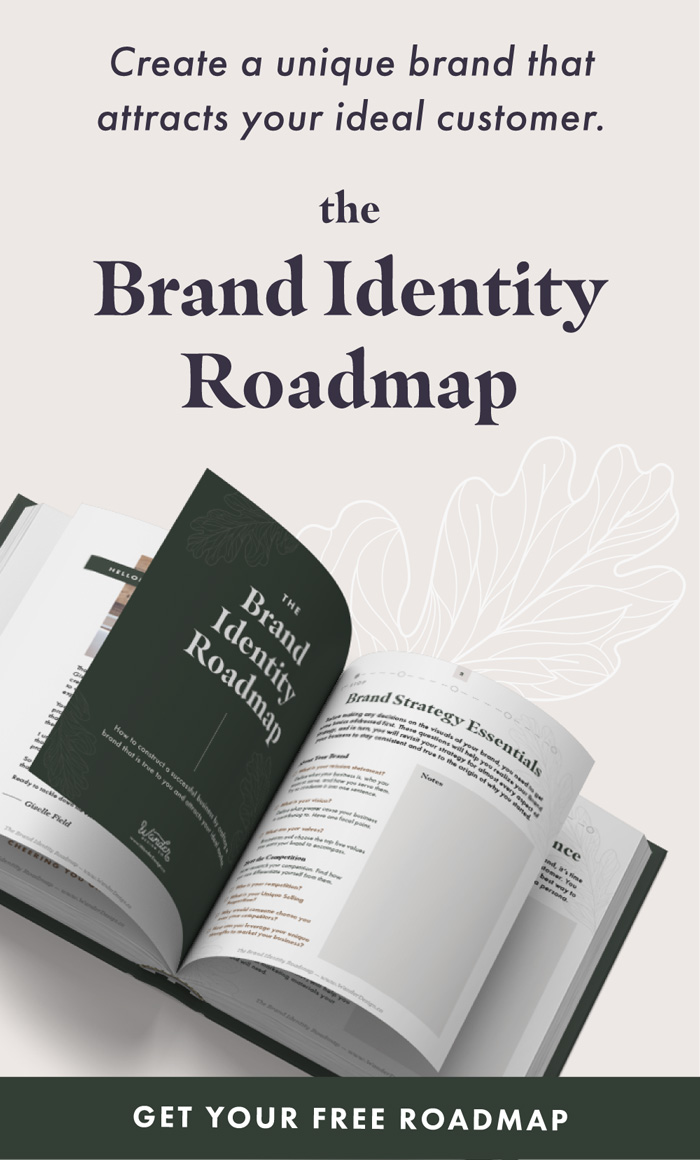 Dubsado: Why Service-Based Business Love It

Dubsado: Why Service-Based Business Love It